Design patterns in life and Ruby - gain an intuitive understanding of OO design patterns by linking them with real-life examples.

Do you know how to order a burger? If so, I have a good news for you: you already know how to use the Strategy Pattern!

How so, you might ask? Well, let’s take a look at the definition of Strategy Pattern.

- defines a family of algorithms,
- encapsulates each algorithm, and

- makes the algorithms interchangeable within that family.

Strategy lets the algorithm vary independently from clients that use it.

How does this have anything to do with burgers? Let’s think about burgers for a second.

There are a lot of varieties of burgers: veggie burger, cheeseburger, grilled chicken burger, double cheeseburger…

All of them have the same form: top bun + stuffing + bottom bun.

It’s the different stuffing in the middle makes burgers different from each other.

Let’s revisit the definition in light of burgers:

The Strategy Pattern: defines a family of algorithms, encapsulates each algorithm, and makes the algorithms interchangeable within that family.

Strategy lets the algorithm vary independently from clients that use it.

You can order whatever burger you like. But for a cook, making a burger follows the same general procedure: prepare the bun, cook the stuffing, and put the stuffing in between the top and bottom bun pieces.

A burger is a real-life example of using Strategy Pattern.

Let’s take a look at the code.

There are three participants in the Strategy Pattern.

Strategy — declares an interface common to all supported algorithms. Context uses this interface to call the algorithm defined by a ConcreteStrategy.

Context — is configured with a ConcreteStrategy Object; maintains a reference to a Strategy object; may define an interface that lets Strategy access its data.

The key idea of the Strategy Pattern.

Strategy Pattern is about pulling the varying algorithm out into a separate object. These objects become a family of algorithms the context can choose from. Each of these of objects, aka the strategies, does the same job and supports the same interface.

Advantages of the Strategy Pattern

Things to watch out for while considering using the Strategy Pattern

Now you have learned about the Strategy Pattern.

Don't forget to subscribe!
Next time we will look at Template Method and … 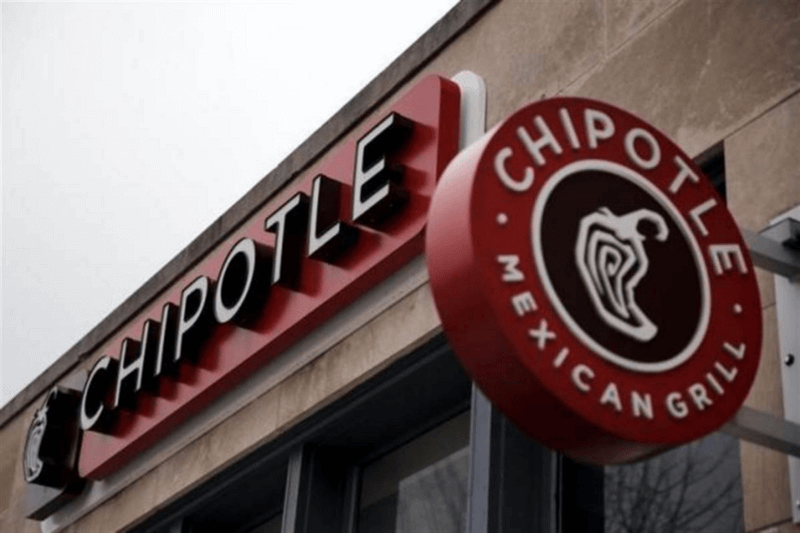