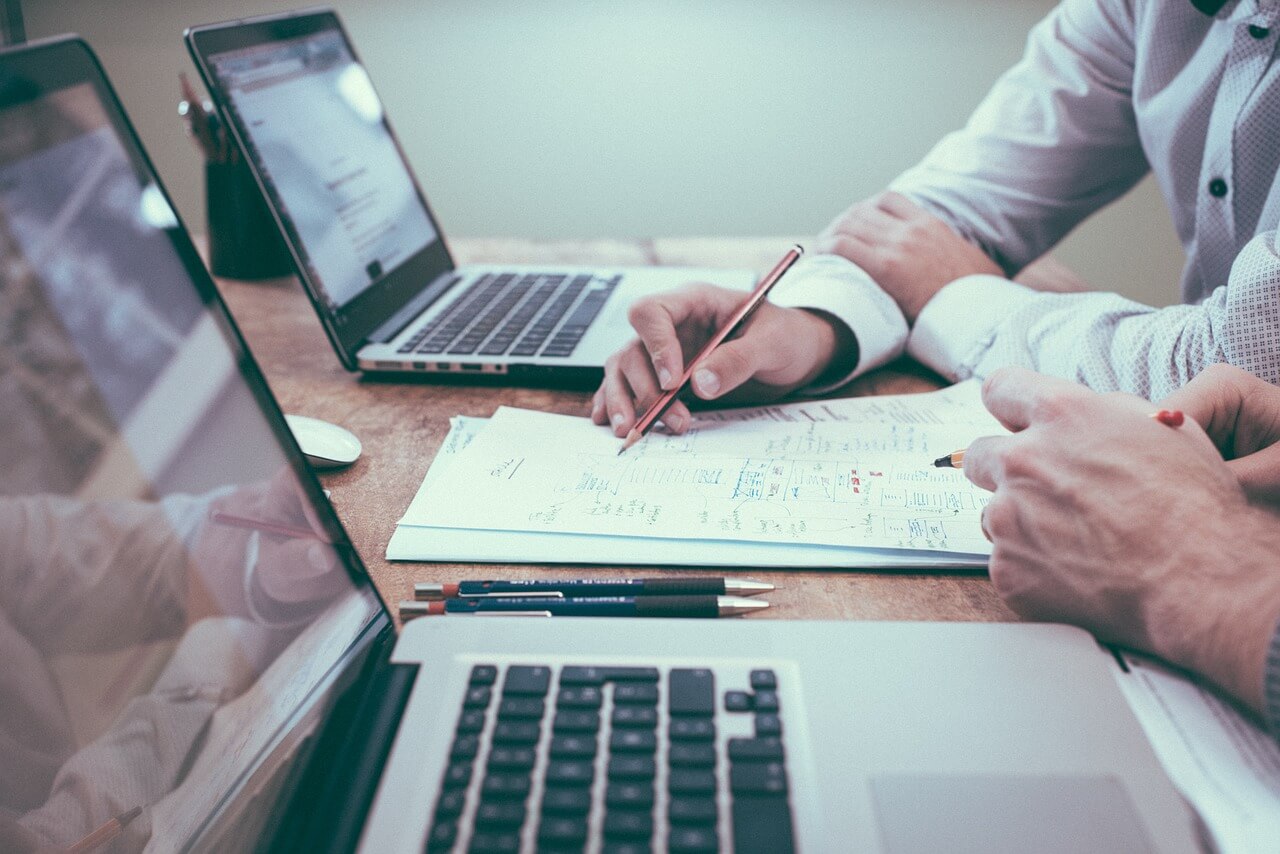 Have you ever experienced the embarrassment of feeling so certain about your opinion and then later being proved wrong? Well, this has happened many times in my career. Feelings related to this kind of events stay fresh for a long time. The more certain I was in the beginning, the more embarrassed I felt when I realized I wasn’t totally right.

It’s common to have disagreements among engineers. Disagreements present great opportunities to learn from each other and innovate better approaches. Being wrong is nothing to be embarrassed about. What embarrassed me was my arrogance and stubbornness that made me assume I was right and others were wrong without even first hearing their arguments.

Something similar happened last week. Although I was thrilled by the outcome of the discussion, I once again made the mistake of assuming my approach was right and, in the end, felt embarrassed by my arrogance and stubbornness.

I decided to use this opportunity to take a closer look at the issue, combine my experiences with advice from resources I came across, and come up with a recipe for handling disagreements and conflicts at work. Or, I should say, a recipe for being more open-minded and less stubborn.

A Recent Disagreement At work

A teammate and I had a disagreement about the approach to take for a task. In the beginning, I was so certain that I was right and he was wrong that I was impatient and interrupted him multiple times while he was making his case. As his viewpoint unfolded, I understood that each of our approaches had its advantages and disadvantages. After a long discussion, we came up with a new approach that combined the advantages of the two approaches we originally had in mind.

The new approach not only drastically reduced the amount of development time required but also improved the overall design of the system. I was so thrilled by the new approach that I kept talking about it with a big smile on my face for the rest of the day.

Besides the euphoria generated from the collaborative, creative problem-solving process, I also felt deeply embarrassed by my initial attitude when my teammate first raised his disagreement with my approach.

1. You miss out on the opportunity to discover a better approach.

If instead of trying to see the other person’s point of view, my teammate and I insisted that the original approach each of us had was better than the other person’s, we might 've kept talking in circles without going anywhere. The new approach might have never arrived. We would have be so busy arguing with each other and have no time to innovate and solve the problem like a team.

When you are certain you are right, you leave no room for different opinions. You close the possibility that there’s a better way out there. You cannot improve and innovate when you are close-minded. You risk missing out the opportunity to discover a better approach.

Another worst case scenario is, because of your stubbornness, you cannot hear a word from your teammate. If all you do is express your own opinions without listening to your teammates’ arguments, you might be able to convince your teammate you are right, but they will walk away feeling they haven’t been heard and their opinions aren’t valued. These negative emotions hurt the team’s morale and make future collaboration harder and less fun.

Disagreements are inevitable. Unless you only work with clones of yourself, there will be disagreements. There are two fundamentally different mindsets to approach disagreements.

1. Treating disagreements as bumps in the road. The goal is to get over it as fast as possible.

This was my default mindset towards disagreements. With this mindset, when a disagreement came up, naturally, I became a bit frustrated and impatient. While the other party was making their case, I always had an urge to interrupt them because I wanted to convince them and tried to finish the discussion as fast as possible.

2. Treating disagreements as gifts. The goal is to get as much value out of it as possible.

Approaching disagreements as gifts automatically sets you in a positive mood when disagreements come up. It makes discussions more enjoyable and helps you get more value out of them.

After we adopt a positive mindset towards disagreements, here are the concrete steps we can follow to resolve them.

1. Are you rushing the conversation? Is it necessary to rush?

If you are like me and tend to be impatient, at the beginning of the discussion, check with yourself to see if you are trying to rush through it. If so, ask yourself if there is really a need to rush. Is the sense of urgency from the project itself, or it was triggered by you wanting to defend your position? Most discussions take about 40 to 90 mins. Most of the time, things are not that urgent and you can afford the time.

As we discussed above, the worst case is, because of your false sense of urgency and defensiveness, your teammate doesn’t feel heard during the discussion.

2. Discuss the significance of the matter and time box the discussion if needed.

Maybe it simply doesn’t matter which approach you go with. The significance of the matter determines how much time it’s worth spending on the discussion. The tricky thing is you and your teammates might disagree on its significance. If that’s the case, time box the discussion and follow the next steps.

As silly as it sounds, we often treat our own beliefs as if they are facts. When we assume we are right and others are wrong, we are attached to our opinions and find it hard to listen to others’ with an open mind.

It’s hard to convince ourselves we are wrong when disagreements first rise. We are so familiar with our own opinions that they always seem to be obviously true. The 80-20 Rule of Conflict from Positive Intelligence is helpful in such cases. Here is the definition from the book with small modifications.

4. Turn it into an investigation. Instead of asking “which one of us is right”, ask “Why do we see this differently”1.

When differences arise, we tend to ask “which one of us is right”. This question is not helpful. a) It divides people into groups where each group feels the urge to defend their positions and prove other positions are wrong. b) It also frames the discussion to be about picking a solution among the given set of presented solutions.

“Why do we see this differently” is a better question to ask. This question turns the discussion into a collaborative investigation where the group works together with one common goal in mind - to better understand each other’s position and reasonings.

At this level, one party or the other needs to give up its own position entirely, or the two need to meet somewhere in between, which would result in each feeling they had compromised. This is not an optimal way to resolve conflict on major issues. - Positive Intelligence

Sometimes we hold different positions because we have different assumptions. When we address the assumptions directly, it becomes clear to both parties which position, if any, makes sense.

That was the case last week. My teammate’s underlying motive for his approach was to avoid unnecessary manual work and speed up the project. And my motive was to avoid introducing further couplings between two systems. After our motives were out in the air, we came up with a new approach that satisfied both.

If you tend to talk over others in discussions, the best way to make sure this is to, literally, force yourself to shut up and listen for two minutes.

a) rephrase what you hear, b) draw on whiteboards if that helps, and c) sometimes it’s easier to write a small code snippet to show exactly what you mean.

To be honest, I don’t expect to get rid of my stubbornness in one day. I will try out this recipe and update here with new findings. I would love to hear what has worked for you and your team as well. 🙂

My career plan for the year is to grow into a tech lead. I’m excited about all the learnings ahead and would love to share this journey with you in a brutally honest fashion. I will be sharing my weekly learning on the blog.

In the next few months, I will focus on growing in the following areas. You can expect to see posts related to them:

[1] From How to Talk to People About Things.