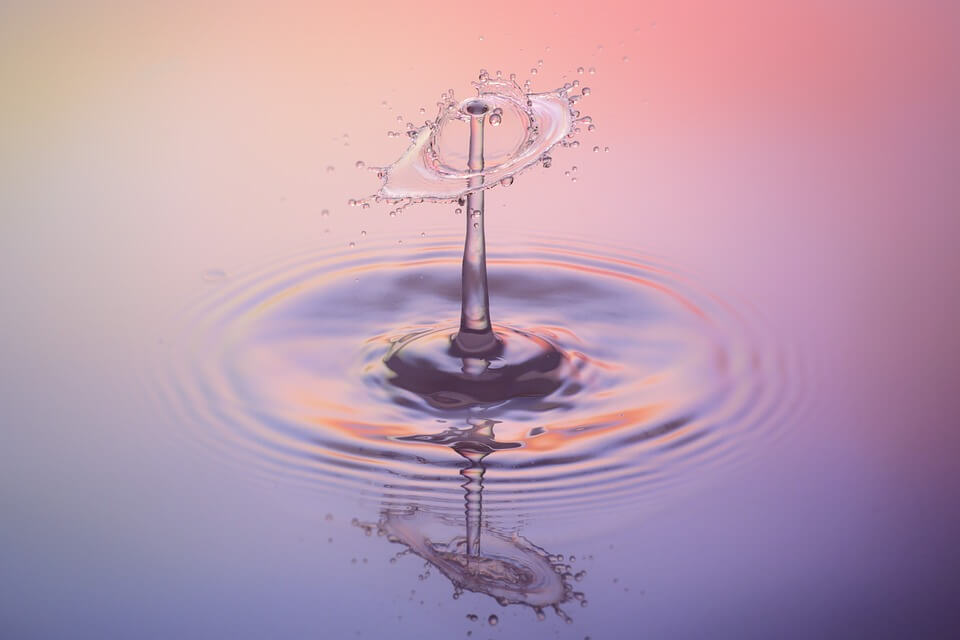 Contributing to Elixir was my first attempt at working on open source projects. I was intimidated in the beginning. However, the process turned out to be much more doable and more fun than expected. In this post, I will share everything I learned in the process as a step-by-step guide so you can start coding for Elixir in no time!

Before we dive into the details of coding for Elixir, it's worth pointing out a few ways to contribute without (much) coding:

There's no help that's too small. As someone new to the language, you come with fresh eyes that make you spot things experienced developers tend to overlook. We try to make Elixir as friendly as possible, and we need your fresh eyes. So please don't be shy. 🙂

With that being said, let's talk about how to contribute to Elixir by fixing bugs and adding features.

Here you go. That's my step-by-step guide for how to contribute to Elixir! Throughout my experience, the most important thing I learned is contributing to an open source software, even a programming language, is not so much different than developing any other software. Most of the time, you will be reading code written by others (or your-past-self), jumping into the unknowns, playing around, and trying things out. You will most likely start with a question: where is the code that does that? As you dig into the code, you make progress and more questions arise: why is it doing that? how does this make any sense? Essentially, it's a process of finding answers for one question after another. Or as I like to put it, it's treasure hunting! ?

If you don't have much debugging experience, this process can be challenging. Remember, you don't have to do everything in one setting. If things get a bit overwhelming, take a break, make a cup of tea or take a walk. This is as a great opportunity to level up your debugging skill - one of the most important programming skills. Elixir's source code is very well structured and easy to read once you get used to it. Relax and enjoy!

I'm writing about how to use the Erlang debugger in Elixir. Subscribe below so you won’t miss that! ?

My best content on Elixir and Software Design. Delivered weekly-ish.

2 Comments → How to Contribute to Elixir: A Step-by-Step Guide