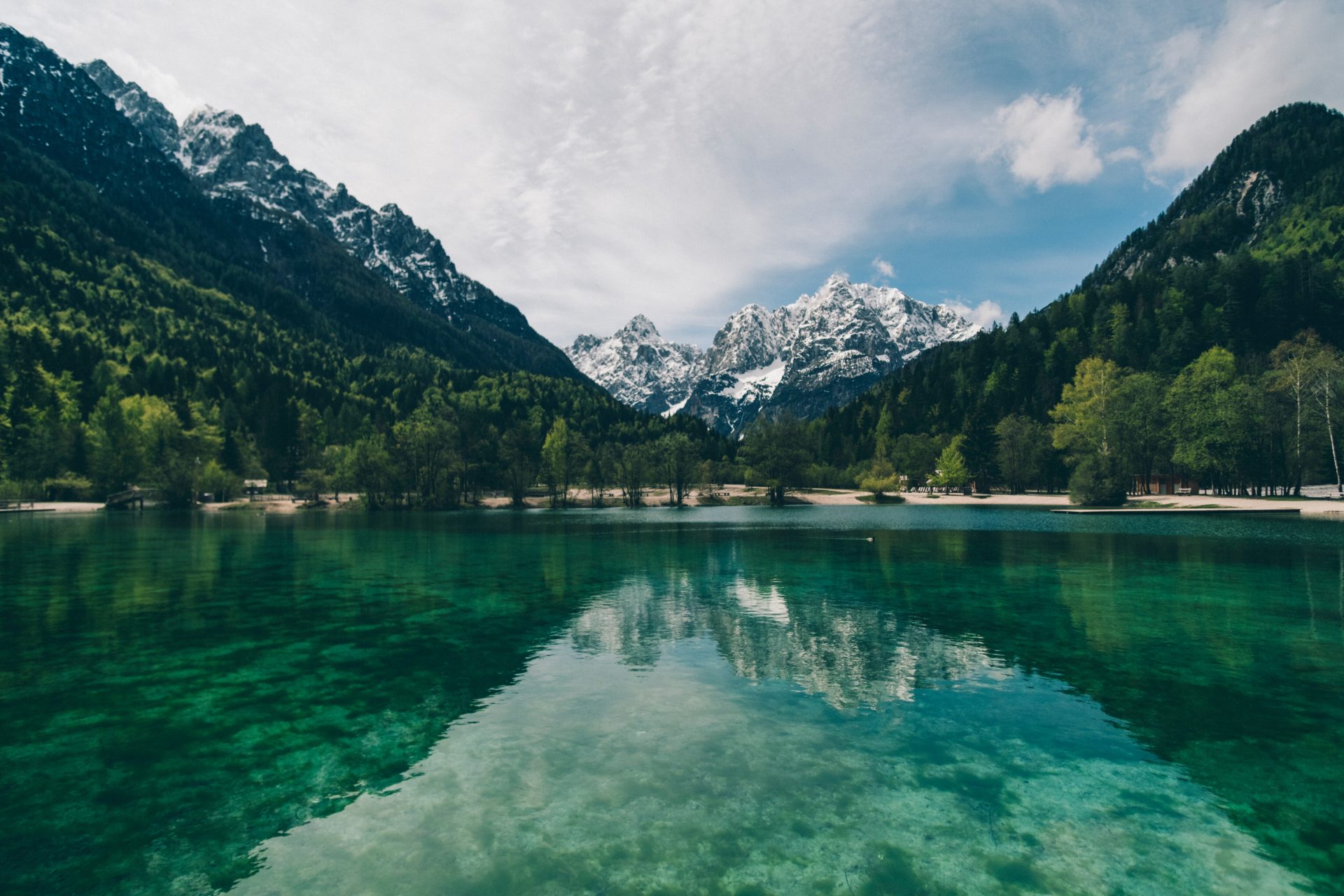 I like to plan and execute. But above all, I want to ensure things go as planned. Specifically, I want to control how things play out for me in the future.

I gather and analyze information, plan, and execute. Nothing wrong with that.

But I freak out and get overwhelmed and paralyzed when I realize I don't have full-control over something that's important.

A friend's idea give me a way out: he says he doesn't care about the result. The only thing he cares is doing his part. He would only regret it if he doesn't give his life his best.

Parts of The Untethered Soul, a book I read recently and highly recommend, are also relevant:

We think we’re supposed to figure out how life should be, and then make it that way. Only someone who looks deeper, and questions why we need the events of life to be a particular way, will question this assumption. How did we come up with the notion that life is not okay just the way it is, or that it won’t be okay the way it will be? Who said that the way life naturally unfolds is not all right? The answer is, fear says so. The part of you inside that’s not okay with itself can’t face the natural unfolding of life because it’s not under your control. If life unfolds in a way that stimulates your inner problems, then, by definition, it’s not okay. It’s really very simple: that which doesn’t disturb you is okay, and that which does disturb you is not. We define the entire scope of our outer experience based upon our inner problems. If you want to grow spiritually, you have to change that. If you are defining creation based upon the most messed up part of your being, what do you expect creation to look like? It’s going to look like a frightful mess.

The alternative is to decide not to fight with life. You realize and accept that life is not under your control. Life is continuously changing, and if you’re trying to control it, you’ll never be able to fully live it. Instead of living life, you’ll be afraid of life. But once you’ve decided not to fight with life, you’ll have to face the fear that was causing you to fight. Fortunately, you don’t have to keep this fear inside of you. There is such a thing as a life without fear. In order to relate to this possibility, we must first have a deeper understanding of fear itself.