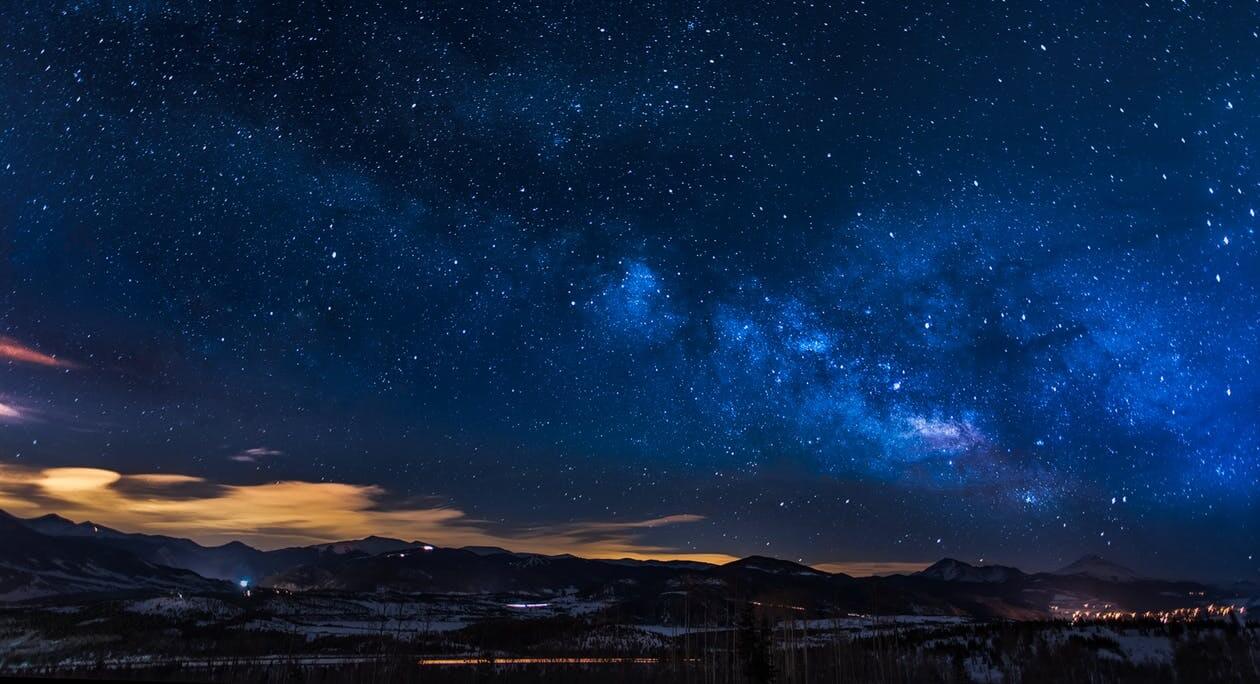 This is part 2 of a three-part series.

The most important takeaways from part 1 are the definitions:

To some extents, code blocks, procs, and lambdas, can be seen as closures.

Let’s jump right into the FUN!

I like to think of a scope as a universe. 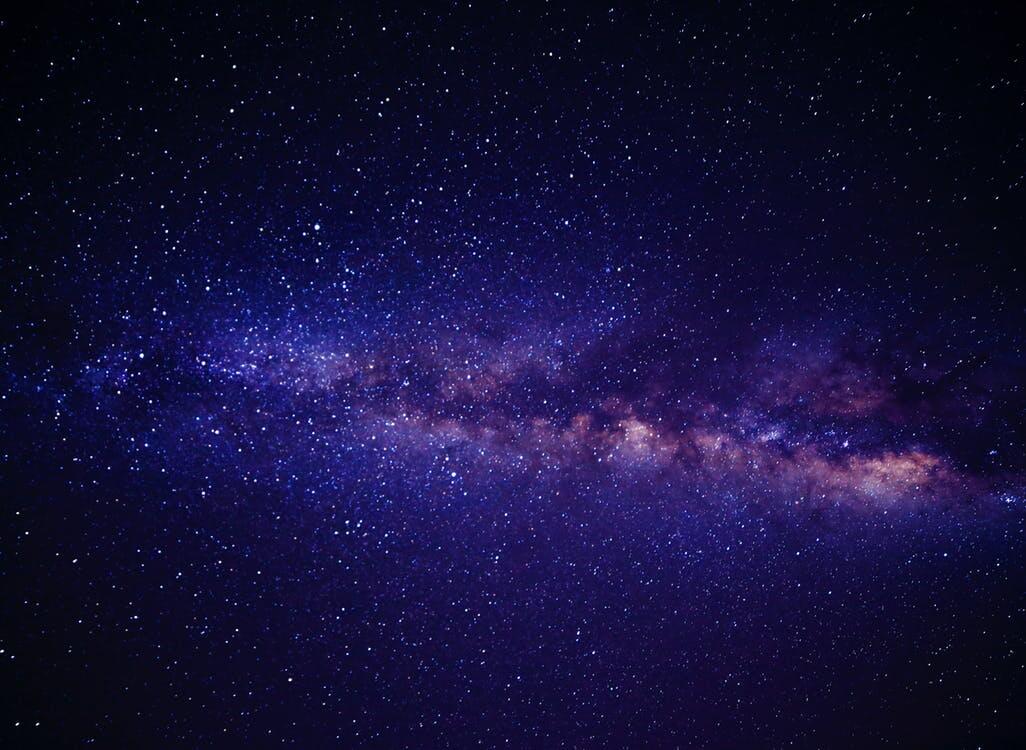 preserves the local variable bindings that are in effect when it is created 1.

In other words, a code block/proc/lambda/closure is IN the universe that is in effect when it is created.

Let’s see it in action:

As we can see, the apple in the top level is reachable by both the proc and the code block.

A code block/proc/lambda/closure is not only in the universe that is in effect when it is created, it also can carry that universe with it.

We will talk more about the universe-carrying part in a second. Before that, let’s take a look at what happens when you create a class or a method.

When a class or a method is created, a new scope is created. They CREATE their own brand new universe.

Let’s see that in action as well:

The first time when we called the print_apple method, we got a NameError. That was because the apple was not in the method’s scope: the method was in a different universe. In the method’s universe, there was no apple.

Now, let’s go back to the idea of a code block/proc/lambda/closure carries its universe with it. We can see it in effect when two different universes come together — that’s when the fun begins!

I will let the code speaks for itself:

You can think of the way a code block/proc/lambda/closure carries its universe with it the same way as you carry your lunch box with you to work. You put your meal and fruits inside your lunch box and take it with you. When you open it again at work, the meal and fruits are still there. Your office kitchen might have the same type of fruits, but they are not the same as the ones you take from home.

Differences between a proc and a lambda

This is a metal picture you can have: procs = regular procs + lambdas

There are three differences between a regular proc and a lambda.

1. The ways they are constructed are different:

2. The ways they return are different:

The code speaks clear and loud:

3. A lambda needs to be called with the exact number of arguments, where a proc is more loose about the arguments it receives.

Woohoo, that’s all I got for today. We have learned about scopes, universes, lunch boxes, and the difference between procs and lambdas.

Next up is the grand finale of the series where we will take an in-depth look at the use of the ampersand (&) to convert procs and code blocks. It will be the most challenging and most fun part of the series. It’s something you don’t want to miss.

[1]: Definition from The Well-Grounded Rubyist.