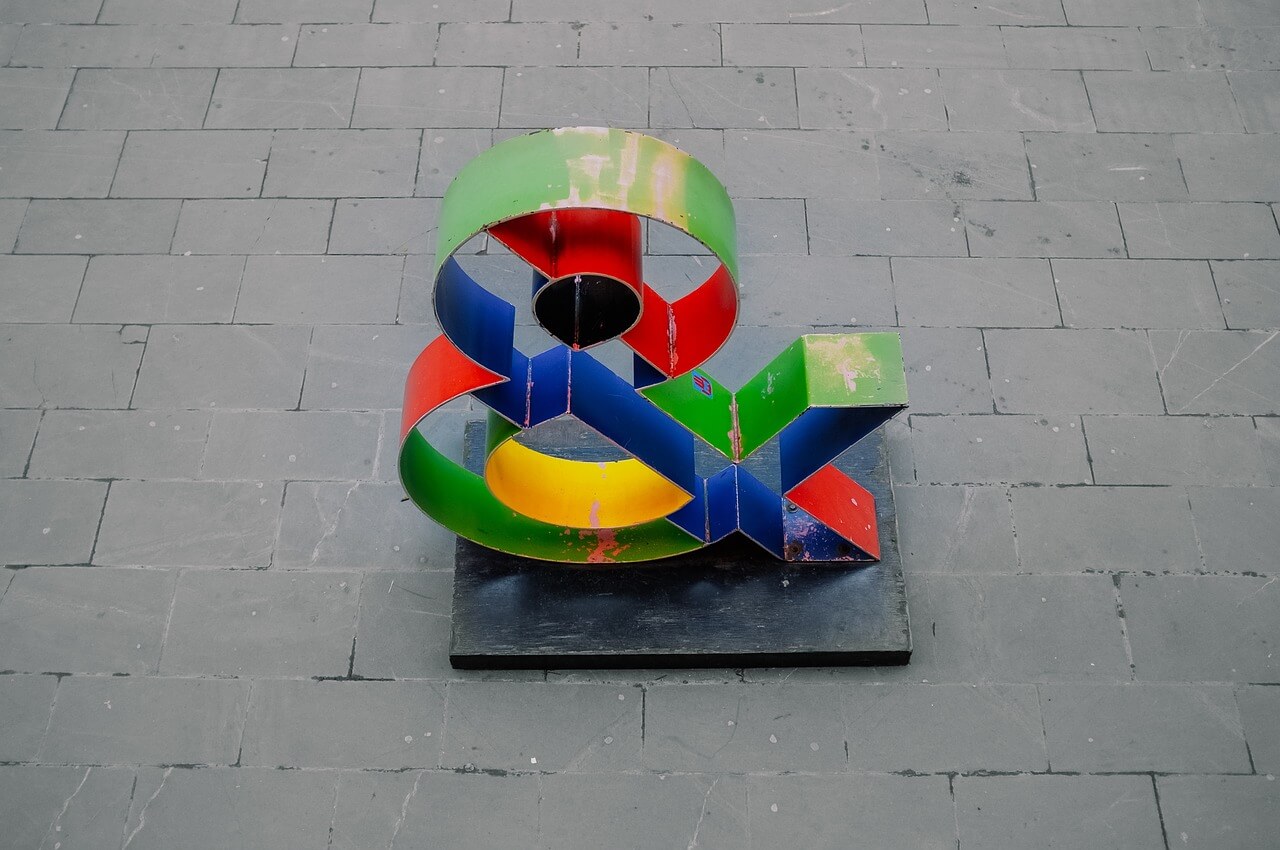 This is the last part of a three-part series where we take a close look at Code Block, Proc, Lambda, and Closure in Ruby.

In this post, the last part of the series, we will discuss:

Let’s dive into it!

Hold on! Before we jump into this topic, let’s briefly revisit some foundations covered in Part 1:

Now, here are the questions:

The answers are no and no.

Because you call a proc and you yield to a code block.

The conversion between a proc and a code block happens with the help of ampersand(&).

Let’s look at an example:

In the code above, we clearly do pass in a code block into the method. We also indeed call the “block” inside the method. What actually happens, thanks to the ampersand(&), is that the passed-in block gets converted to a proc.

You can think of the ampersand as a magic wand: when it’s prepended to an argument of a method, it converts the appended code block to a proc and assigns the result to the argument name.

In the example, the appended code block is converted to a proc, and the resulting proc gets assigned to the variable named “block”.

The other way works as well:

If an ampersand is prepended to a proc, it converts the proc into a code block and appends the code block to the method being called.

In line 6, we prepend an ampersand (&) to the proc, which gets converted into a code block, and append the resulting code block to the method. The method later yields to the code block.

A Code Block vs An Argument In the Context of A Method.

Appending a code block to a method and passing an argument to a method are TWO DIFFERENT THINGS. Although they can both be used by the method, they are two different things.

What happens when you confuse a code block as an argument? irb will yell at you:

The give_me_another_block method is expecting an argument. But with the ampersand prepended to a proc, we convert the proc to a  code block and append it to the method. Although it looks like we pass an argument to the method, we actually append a code block to the method without passing any arguments in. That’s why irb gives us the wrong number of arguments method. Now we pass the method an argument and also append a block to it. The same as you wearing a jacket and a pair of pants at the same time!

Enough fun with jackets and pants! Let’s switch our attention to the “magical” ampersand (&): what exactly is happening?

When we do &pr we are actually doing pr.to_proc.call:

The magic wand ampersand(&) is nothing but another ruby syntactic sugar.

Does &pr remind you of any old friends? like .map(&:upcase) ? What are their relationships? Let’s think about that for a second …

The answer is, in .map(&:upcase), the ampersand(&) is doing exactly the same thing as it does for &pr: it calls pr.to_proc.call.

On one hand, we know it is the same as:

On the other hand, we know &:upcase is the same as :upcase.to_proc.call

Well, the key lies in the definition of to_proc in the Symbol class.

And I will leave it as a homework for you.

If you find this article helpful, please pass it around.?